Are you looking for Martial Arts coaching classes in Harlow? Shinseikyu Karate Academy is the right place for you. Our professionally trained instructors can help you achieve a karate black belt.

Born in 1966, Shihan Bessent is the founder of the Shinseikyu Karate Academy. He started his training in 1979 and in 1985, he achieved the rank of Shodan (1st Dan). 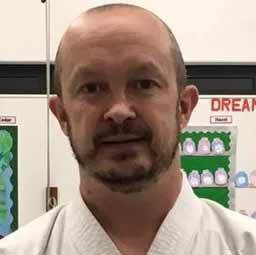 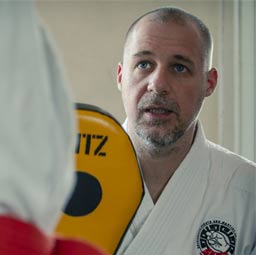 In 2019 alongside Sempei Dave he took over the teaching at the Honbu Dojo on Saturdays & on Mondays.

He is an inventive teacher & always looking at new ways to get the bests out of the students. 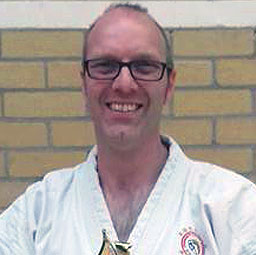 Sempei Dave started in 2016 after bringing his Son & daughter to classes for 10 years, after his Son achieved black belt he decided to take up Karate having done some Judo in his youth.

In 2019 he alongside Sempei Mark took over the Saturday classes, Sempei Dave has great patience when teaching as well as being one of the most successful competitors the Academy has produced. 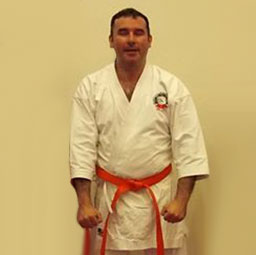 Sempei Tony assists at the Friday after school class and again took up Karate after bringing his son to the Academy & decided to take up Karate after thinking about it for 6 months. 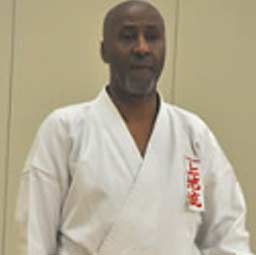 Terry’s credentials as a karate teacher are hard to match. In addition to being a respected karate teacher, Terry has had a lot of success at competition level in the sport, being an English and British champion himself, Terry also represented England and Great Britain at European and world level in karate. He was the tutor of nine times world champion Wayne Otto, who subsequently has gone on to be the national coach for England and Norway. Terry also saw success with his students when Great Britain won the Karate World Championships – where two of his students were in the team. 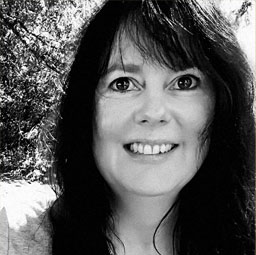 Karen has worked in the childcare industry for over 20 years, including 3 years in Pre-school management and has 9 years experience as a Designated Safeguarding Officer.

She has for 15 years been assessing and teaching young people and adults Childcare, Health and Social care qualifications. The last five years have been teaching and supporting young people with Special Educational Needs and Disabilities maths and life skills.

The Academy has a Junior Coaching programme for students who we feel would make great role models for the other students, we cannot publish their pictures for Child protection purposes